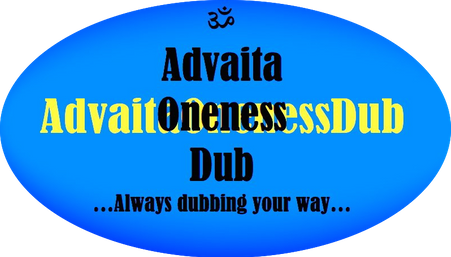 Out Now: United We Stand

Label inspired by the hypnotic and spiritual vibes of Dub Music.

Genres may vary from Reggae Dub to Stepper,

from Psy Dub to Trip Hop and from Ambient to Dubtronica.

Advaita Oneness Dub was founded in Summer 2012 as a Net Label with its first release:

SistaSara - DubRiddims, which was made available for free download through the Internet Archive on a Creative Commons license. It was only 5 years later that Advaita made its debut as Indie Label with the first worldwide distributed: SistaSara - Creation.

All copyrighted work is licensed through BMI Broadcast Music Inc. 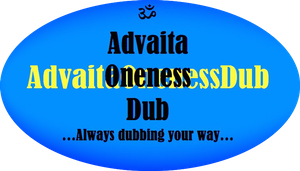